Author Event-Hitler’s Boy Soldiers: How My Father’s Generation Was Trained to Kill and Sent to Die for Germany 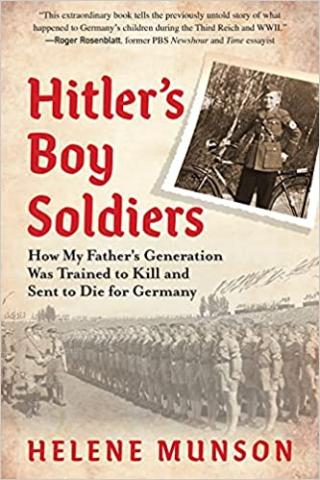 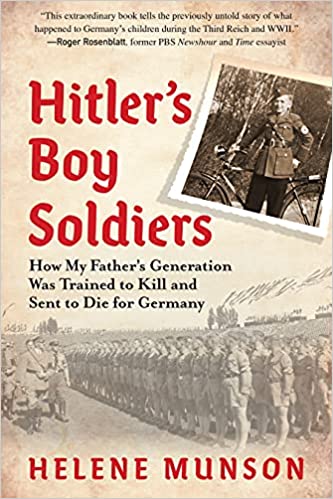 Don't forget about this event. Add it to your calendar.

Let your friends know about this event! Share it on social media.

HELENE MUNSON, HITLER’S BOY SOLDIERS Wednesday, June 29, 6:30pm Registration required. Helene Munson has been coming to the North Fork since 1982 when her father kept a sailing boat in Greenport. Growing up in Germany, Brazil and Liberia she came to the US after attending university in the UK. After her father‘s death she discovered his diary as a juvenile Nazi soldier fighting on the Eastern Front in April 1945. Retracing his journey, she writes about the fate of German boy soldiers during World War II and researched the previously unknown facts about the Nazi elite schooling system. It is her first full length book, originally published by The History Press in the UK. Helene lives in New Suffolk.